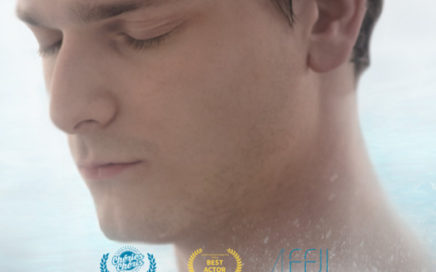 Theo must find a way to show people who he really is. His father is convinced he raised a future diving champion, while his new  teammate, Arthur, thinks he’s just another potential one night stand. 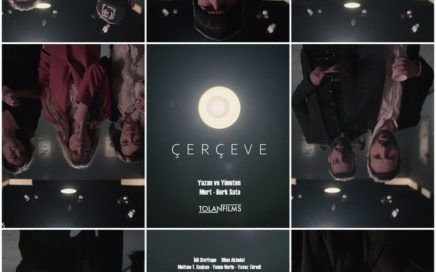 In a modern art museum, a painting brought for display is mistakenly hanged by the museum staff. End of day, museum staff notices her mistake and corrects the frame. But the visitors who come throughout the day, determine the value of the work, even though they do not know that the Frame upside down

Ange-Marie is a 45 years old fisherman in Cap Corse in Corsica. He lives with his brother and his old mother in a secluded place, where women are becoming scarce. One day, on returning from fishing, Ange-Marie finds himself alone on the “cow beach” and sees three beautiful swimmers. The image of these women then […] 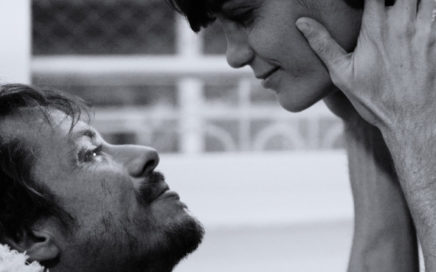 Where does live love after it dies? 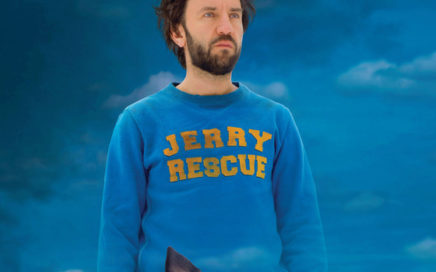 Jerry – a cheater, healer – stigmatized by the local community – is an ambivalent, leading character. He helps some people, others think he is extremely dangerous. Being tired of his own life – he is suddenly gifted with real healing powers – that is incarnated in…. a dog. Will Jerry believe in it and […] 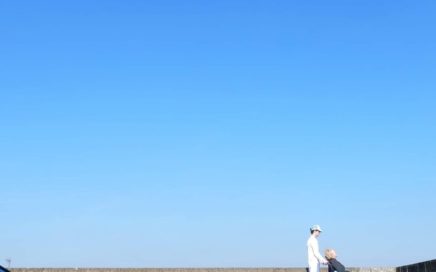 An old lady and a robot, both frustrated of their physical conditions, choose to switch their bodies. 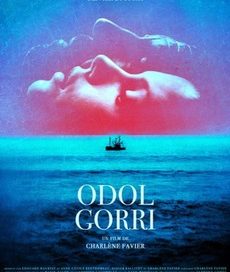 Eva, 15, runs away from a job integration workshop organized by her youth center. Arriving at the port, she hides beneath a fishing boat tarpaulin. Soon after,she is alone in the open sea with the crew. 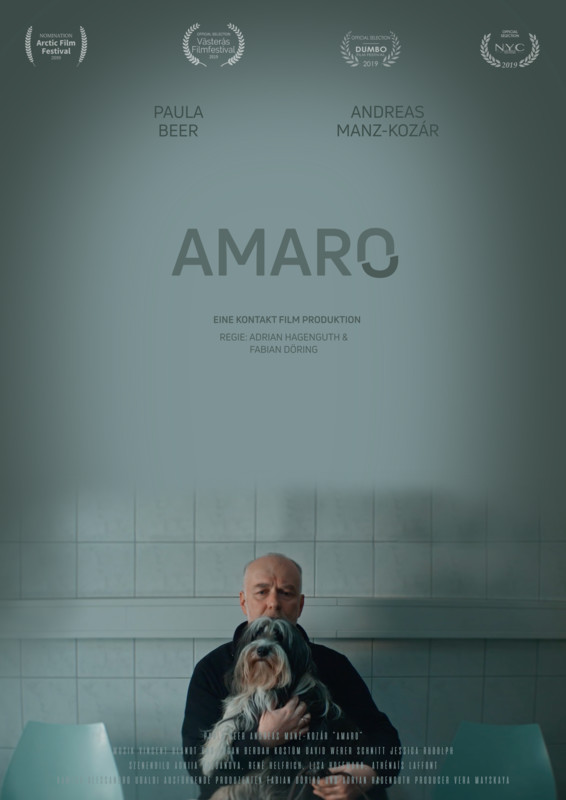 When Victor’s four-legged companion Amaro is on the verge of death, he has a morbid idea how to keep his buddy with him.