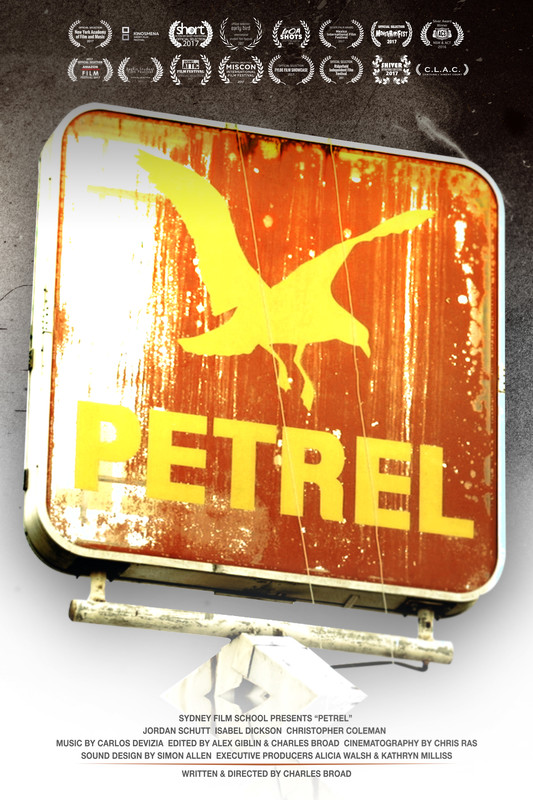 Attempting to escape through rural Australia, a fancy city crook comes up against more than he bargained for.