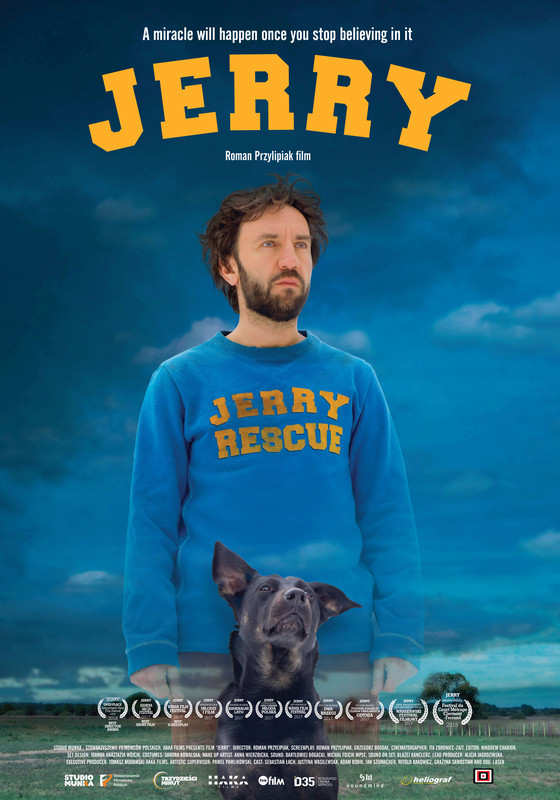 Jerry – a cheater, healer – stigmatized by the local community – is an ambivalent, leading character. He helps some people, others think he is extremely dangerous. Being tired of his own life – he is suddenly gifted with real healing powers – that is incarnated in…. a dog. Will Jerry believe in it and will the local community believe in Jerry?