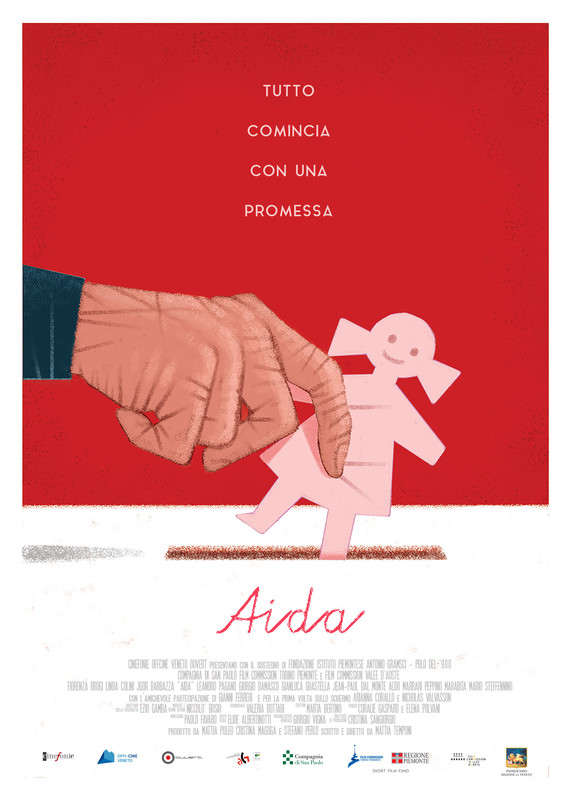 June the Second, 1946. Italy decides between Republic and Monarchy. In a little mountain village, Aida, an eighty years old woman, who lives alone in her small house, goes to the polling station; she never thought that in his long life, she would have had the chance put a cross on a voting card. While approaching the cabin separated from the rest with a jute curtain, she remembers all the battles she fought to affirm her right to being considered the same way as the men. All around, the long line of people waiting to vote draws a fresco that tell us about a divide country, wouden, but also pushed forward by a deep desire of changing.